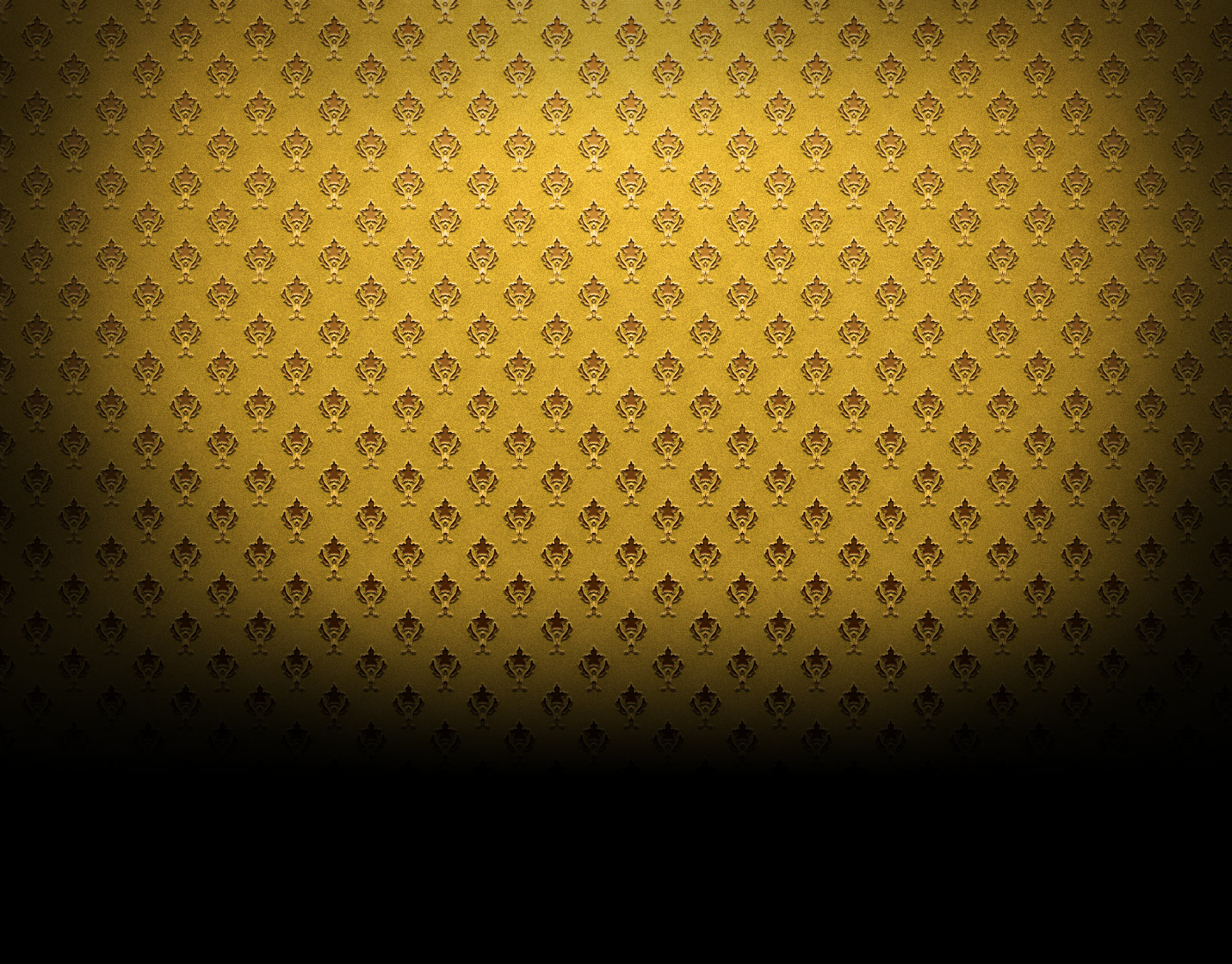 In April of 2013 The Gold Mine celebrated being in business for thirty years. Over that time many things have changed, except for one thing. Our determination to provide our customers the highest level of service possible at the lowest prices in the area, Each and Every day of the year. Click below for a tour around our store. You will quickly feel like you are in a Jewelry Store and not a stereotypical "Pawn Shop".

In 1983 Salvatore & Lorraine Vaccaro had an idea, to open a Jewelry store that would specialize in the sales, repair and loans of fine gold & diamond jewelry.  Sal and Lorraine partnered with Zaven Carsajian who had some previous knowledge of the jewelry industry and in April of 1983 they opened a small but well stocked 300 square foot showroom with two jewelry cases.  Business grew quickly. But after a few years Salvatore and Zaven parted ways due to differing business ideas. With the customers asking for more items and with limited showcase space, Salvatore and his son Steven moved the business to a larger 700 square foot showroom. The selection of fine jewelry tripled!

In 1995 with the need for even more space, another expansion was needed. Another 600 square feet of showroom space was added along with a new employee, Jehan Vaccaro.

In 2000 the store was yet again expanded to add another 700 square feet. This gave the store over twenty display cases and also added fulltime Jeweler, Benjamin Gonzalez. Benjamin was a major addition to the store. Previously Sal & Steven split the jewelry repairs between them while also doing other tasks. Having Benjamin streamlined the repair process. Allowing for both faster jewelry repairs and the ability to repair items while customers wait. 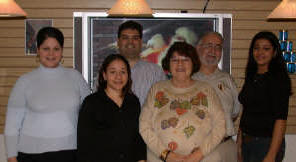 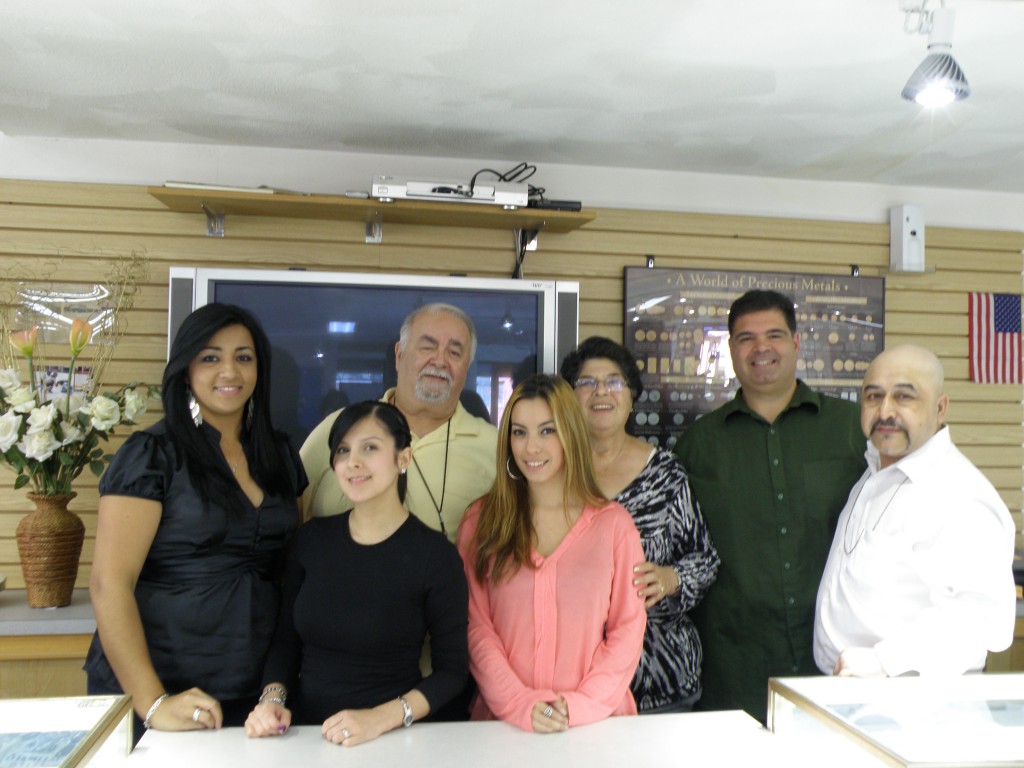 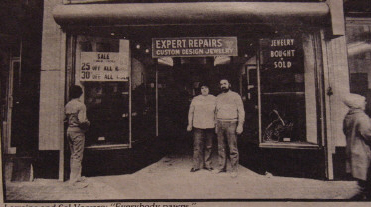 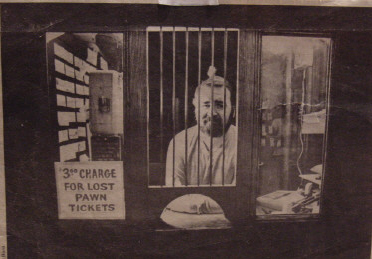 1983 Newspaper clip of Salvatore Vaccaro at the Loan Window 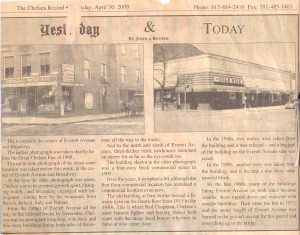